Have you ever imagined living in a house that seems a plane? Well, let us tell you about a grandma who lives in a Boing 727. Amazing! Isn’t it? If you want a house like this one, you should call to an Interior Designer and ask him or ask her about the options that are available.

Who is this woman and how her house looks like?

She’s a grandmother, her name is Joanne Ussery and she’s 54. She lives in Mississippi, United States. She and her grandsons adore staying at their house which is a jet plane, a Boing 727. Many of us do not have the opportunity to live in a jet, because they are expensive and how we could get one!

However, nothing is impossible. An Interior Designer can build a house that looks like a jet, or at least only inside.

This could be a job that involves a lot of time and money, but it will be worth it. Once your “jet” is built completely or just inside, you can brag about it with your friends and you will never want to leave it. Also, your family and your friends won’t need passports or tickets to visit you.

The Joanne’s jet plane has three bedrooms, one for her and the others for her grandsons. There is a living room, a modern kitchen and a luxury bathroom too. The bathroom is in the cockpit with the bathtub under the windows, it’s next to one of the bedrooms, which is the first class section of the plane.

In her living room there are four emergency exit doors. An American Headway text says there’s a photo of this jet plane flying from Florida to the Caribbean. It would be a good idea if you want a house like this.

Inside the jet plane, there are four toilets too. What an amazing place to live! And if that was not enough, this jet plane, which is more than 30 years old, has everything that everybody would want in their house. There are a telephone, air conditioning, a washing machine, a dishwasher, and an oven.

The entire jet plane is 42 meters long. The Leanne’s friends love parties there and her grandsons love playing in the stairs.

In many ways, living in a house like this will be really amazing. What are you waiting for? Call an Interior Designer if you have all the possibilities to pay for a house remodeled according how a jet plane looks like outside or inside. 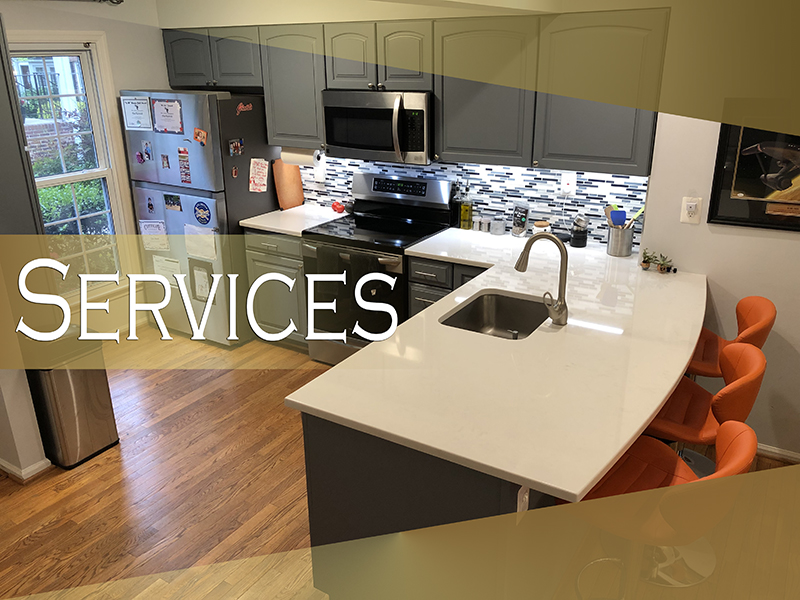